Because we have athletes ranging from low single-digit handicaps, all the way up to the low 20's, we follow the ever-so-simple USGA rules and handicap system. This allows us to equal the playing field and make it fair for everyone. Every athlete MUST have a handicap... or we will assign one to you. After 4 rounds, the lowest accumulative net low player will be crowned a champion. Players should start to familiarize themselves with the Golf Gamebook App. Gamebook is great because it allows us a real-time leaderboard of how all the athletes are performing during their rounds. Start by creating a profile and updating your hcp index in the app. One player from each group will be in charge of logging the scores into GameBook.

The buy-in for each competitor is $100. From the $100, $40 will go towards the individual round pots ($10/round). Each day we will pay out to the 1st-6th place net low finishers. This will leave us $60 that we will put into the prize purse for the overall championship. We will pay out 1st, 2nd and 3rd place for the overall. We will also be doing some optional inner-group betting that can be decided on amongst the daily groups (greenies, birdies, sandy pars, skins etc.).

Thursday night before the event, we will hold a mandatory tournament gathering where we will meet everybody in the field, talk through all the rules and pay our $100.

* Hole-in-one policy - If a player gets an ace, everyone in the tourney owes that person $50. Yikes!! 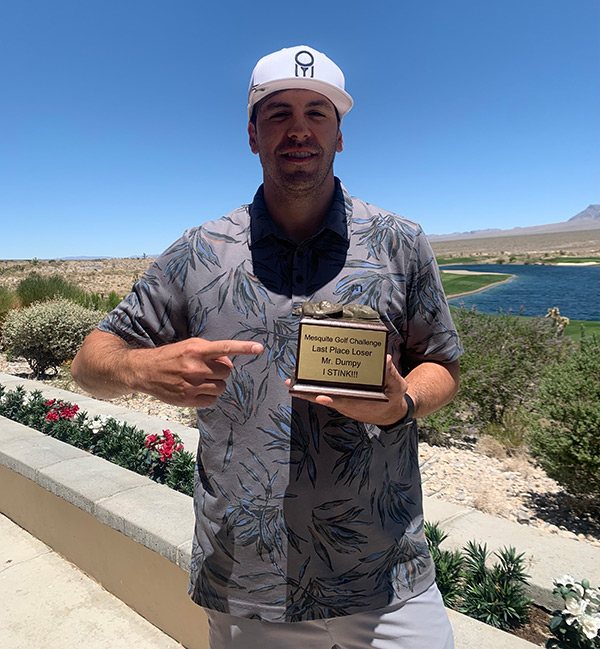 $75 | 8:05am - 9:05am -- The Mountain View course at Desert Willow Golf Resort was designed to be a transition between the more challenging, tournament-qualitcourse and the traditional course of fence to fence turfgrass, flowers and flowing water.  Mountain View was intended to have each of these characteristics, but with its own distinct personality.

$90 | 8:00am - 9:00am -- Former host of the PGA TOUR’s Bob Hope Classic, SilverRock Resort in La Quinta, California, is a premier golf course situated within the Coachella Valley. Course designer Arnold Palmer has skillfully carved SilverRock's track out of the Santa Rosa Mountain rocks and native flora. The inclusion of white sand bunkers and water features add to the already challenging 7,578 yard layout. SilverRock is highly regarded by golf enthusiasts everywhere and a must play in Southern California.

$40 | 7:00am -8:00 -- The Golf Club at Terra Lago presents 36 challenging holes (North Course and South Course) the North Course features dramatic elevation changes, stunning views, and a beautiful and challenging island green par 3 which was a featured hole during the Skins Games played at The Golf Club at Terra Lago. The view from the 7th tee box is considered one of the best in the valley, from there you have a complete panoramic view from one end of the Coachella Valley to the other.

One of 2, 2-time champions in the field this year. This ultra-competitive single digit handicapper is hungry, but also coming off his worst season in history. With some most-recent swing adjustments, he's looking prime to bounce back big with another win in the dez. With the Jaws of Life you may be able to pry into that wallet of his. 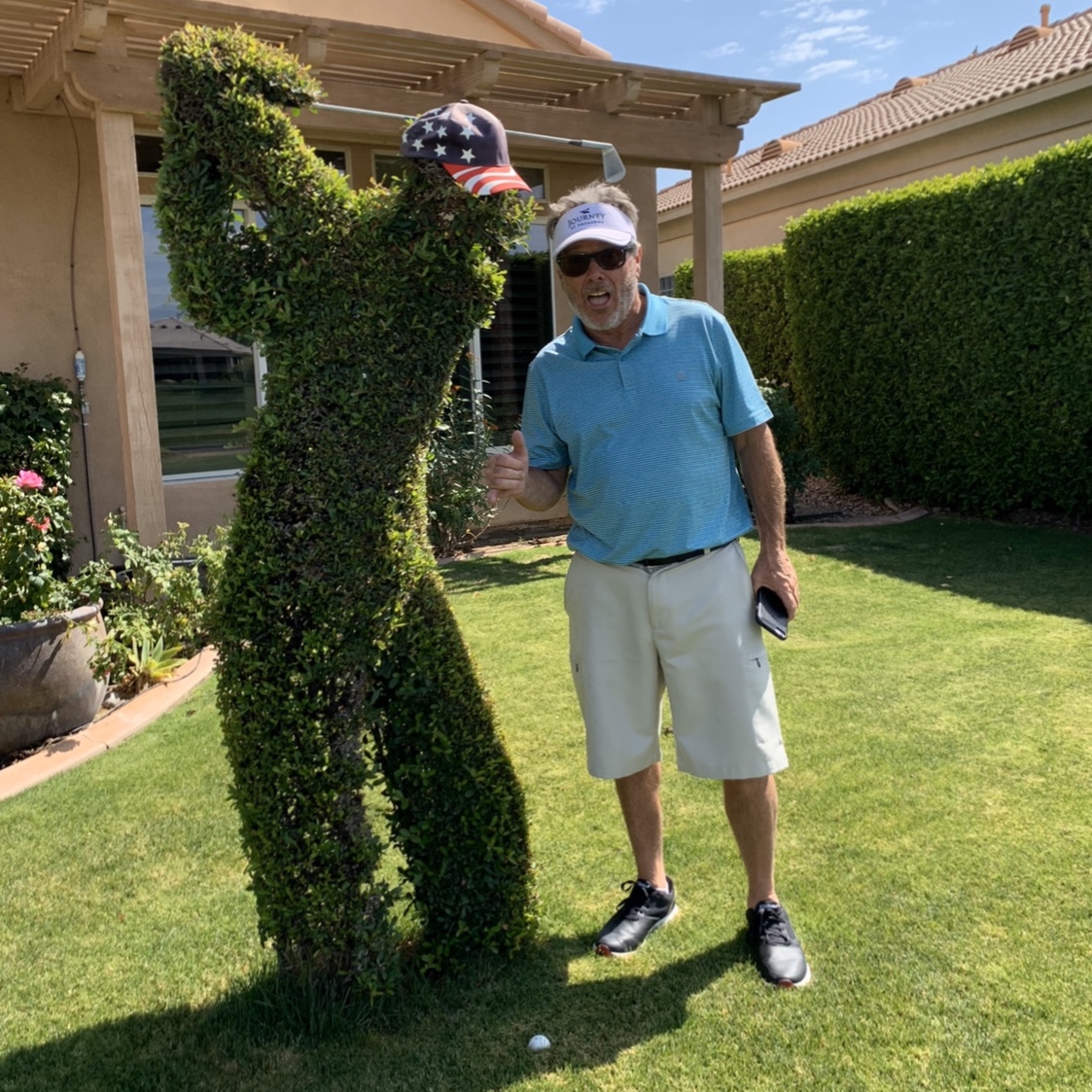 This St. Georgian transplant and proud holder of the "2018 and 2019 Poopy Trophy," has been on a solid bowflex regimen and hits multiple buckets a day. Worm has a lethal shortgame but has yet to see the podium. The "Worm" dwells at an 11HCP.

Still beaming over a victory in the 2015 HB City Surf Contest, this feisty 61 year old is ready to drive for show and putt for dough. If the power fade is working off the tee, and he's not playing a glowball, and there are trees for his ball to bounce off of, watch out for this 15-HCP threat!

With a 3-wood like Henrik Stenson, Draw Draw effortlessly pures balls deep from right to left. If he leaves his driver in the bag and can dispose of those chipping yips, Mr. Suzuki could have his name on the cup.

The "Miracle" seems to make big putts when he needs to, and with the weather in his favor he should be able to leave his glove warmers at home. Currently looking to change his game around after a spiraling index coming in. If the driver cooperates, he could find his name on the trophy.

This 2-time Champion wiped his ass with the field last year. YUUUGE target on his back this year!! Rumor has it, homeslice used his 2018 winnings on a golf simulator in his garage. And then fully upgraded it with his 2020 winnings. Hmmm? 🤔 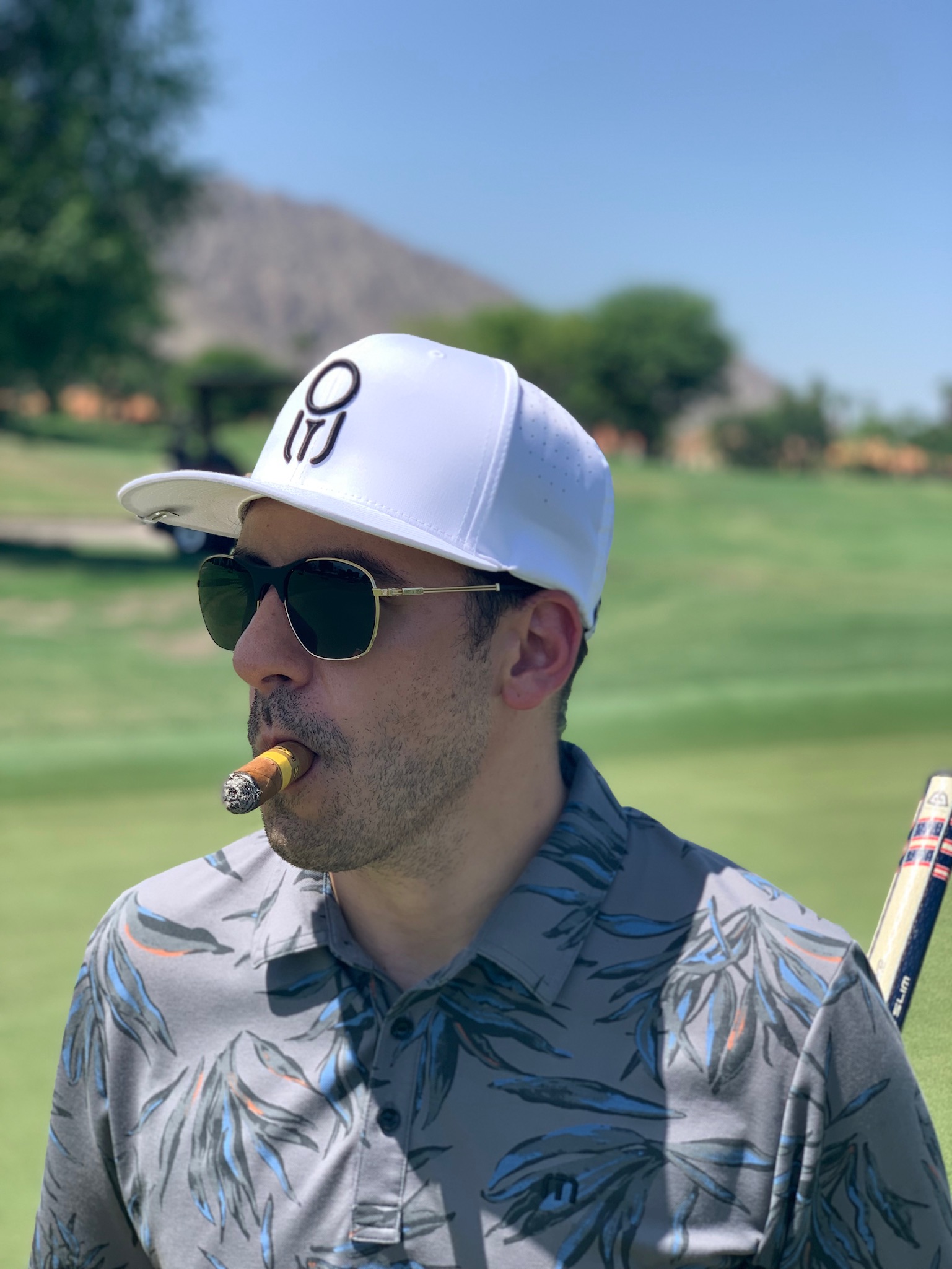 At age 12, Chris escaped a life of running cigarettes and illegal fireworks by becoming a star in Green Bay’s underground mini golf sewer scene. The only “golfer” to win four national championships and an adult film award, which is not to say this rough-hewn heartthrob doesn't have a softer side.  If you ain’t first…. your last!!

So named due to his complete and total dependence on baby powder. Said powder is applied liberally to his fellas in copious amounts at the slightest hint of perspiration, so he better pack an extra for the desert. New clubs, new problems. 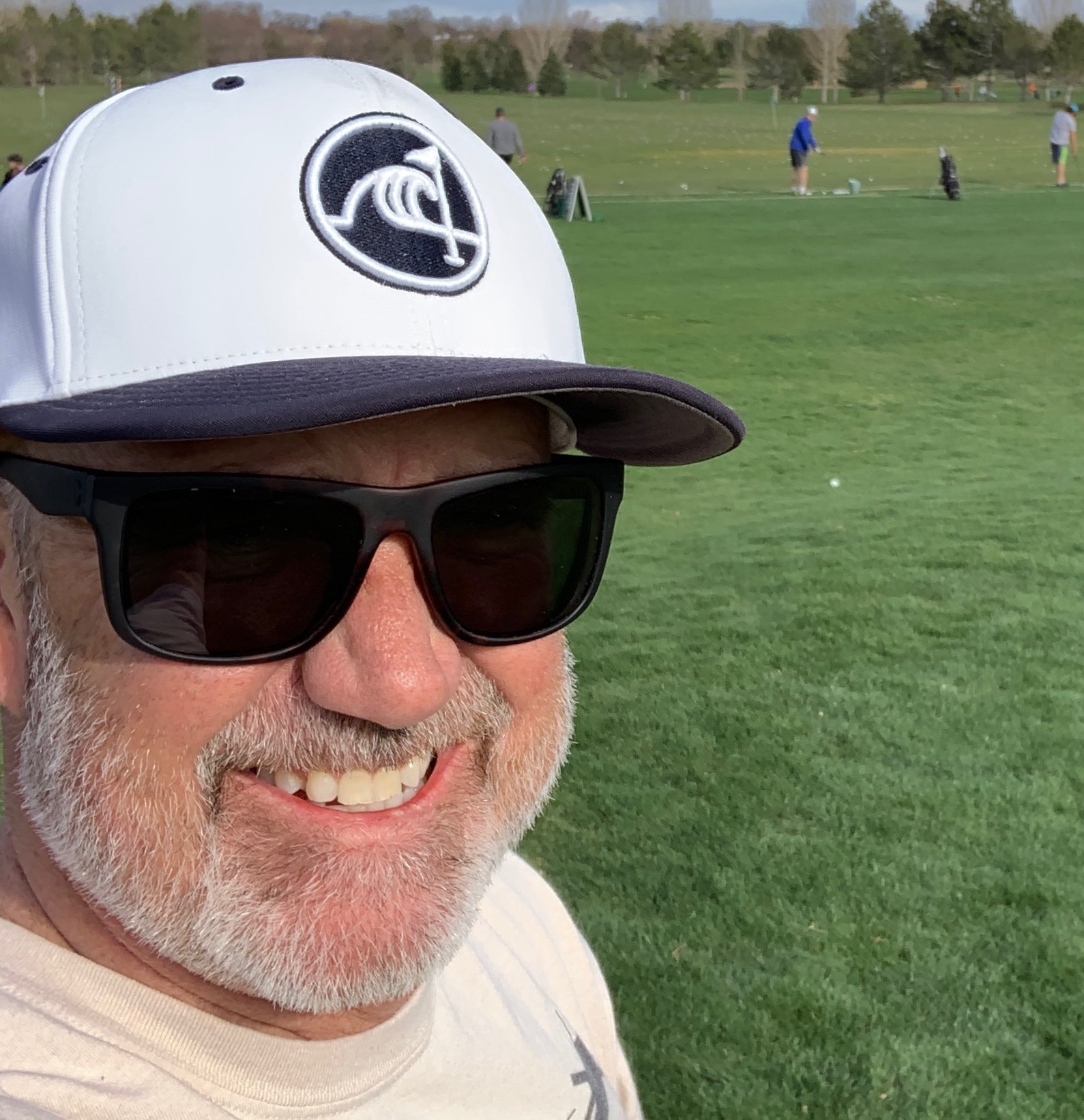 Recently relocating to foothills of the Colorado Rockies, “The Silverback” has been enjoying the extra distance while playing in the higher elevations of Northern Colorado. The big question is can he get his putter to cooperate?

Grampa used to be very powerful, but now, not so much.  He will lobby to play the forward tees, and spend most of his time looking for his ball while scrounging for other lost pearls. His trip to the podium will be greatly dependent on the rest of the field crumbling. The pinnacle of G-pa's career was winning the first ever Desert Golf Challenge. Now he just looks for Pinnacle's in the bushes.

Hailing from Henderson Nevada, this SoCal Native spends most of his time at the range hitting endless amounts of balls with little to no improvement! Rocking a 10hcp, his lowest ever, he should prove to have zero chance at reaching the podium.

This full-time redneck enjoys reliving his glory days on the baseball diamond when he is cranking bombs with his driver! This 2X Worm Burner Champ would be a serious front runner if it wasn’t for the fact that his putter refuses to send his balls into the hole.

He may get up at 5:30am for no reason like all the other old guys in the field, but Mark is different! Mark is an Official PGA Instructor and the current coach of a few players in our group. He cuts his own grass, and recently regripped his ball retriever in preps for the desert. He's excited his ball will go a yard or 2 further in the desert. 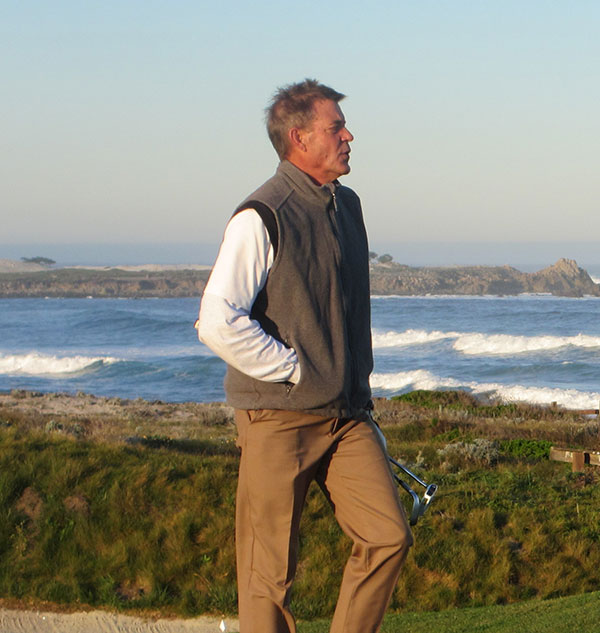 This 62 year old desert dude slithers his way in from Arizona. Recently retired, word on the street is he's clocking in to some high money games multiple times a week. He's currently looking into some equipment upgrades. New clubs? New Problems! 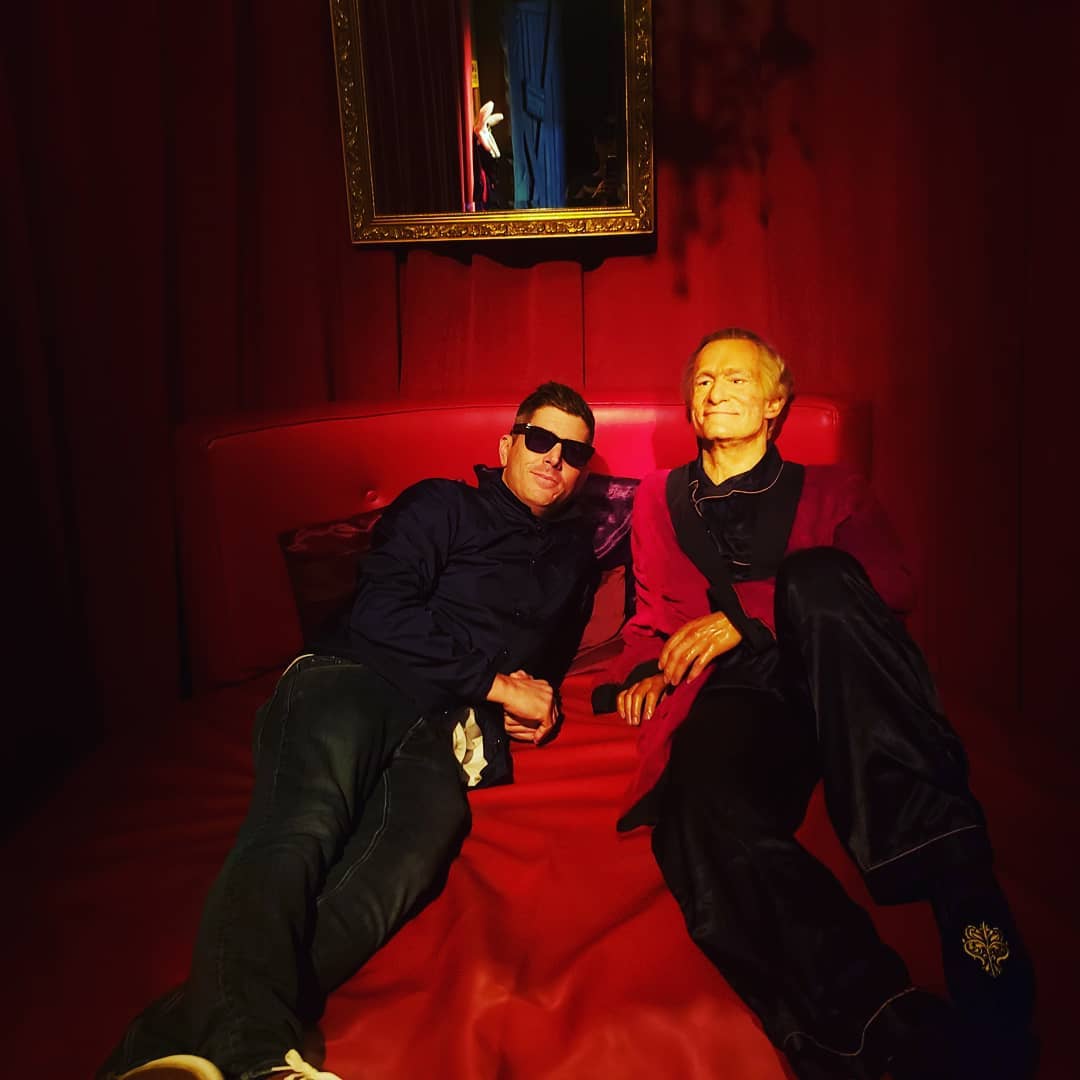 Under the radar and very familiar with the desert tracks, Michael has a care free attitude that makes him very dangerous. Rookie to the tournament this year and coming in at around a 10hcp. A;ways a fun guy to be paired with. 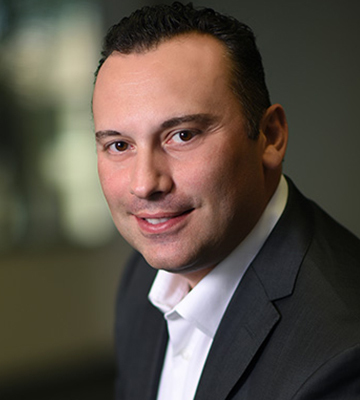 This Georgian transplant is fighting from the red tees. With an Ace already in the bank, we can all just hope that this savage just peaked a little early. Only been playing 4 years and on occasion can blast 300yd bombs. TKO! 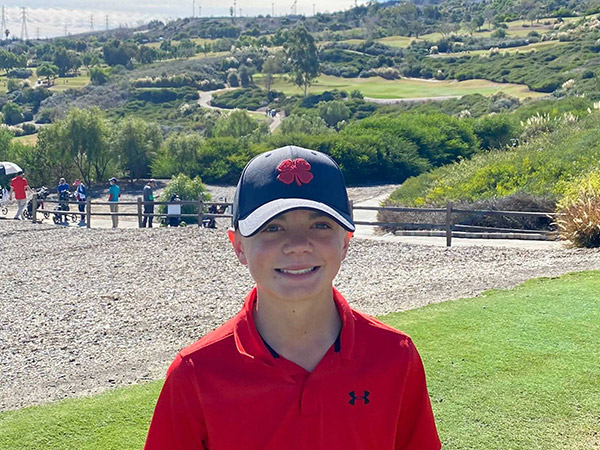 Don’t be fooled by this little whipper snapper’s smile, he is an assassin!! Fresh off his win of the US kids Orange County tour championship, Jayden wants nothing more than to bring this group of old boys to their knees, then pick their wallets clean. At just 13 years old, well, it’s just not fair. 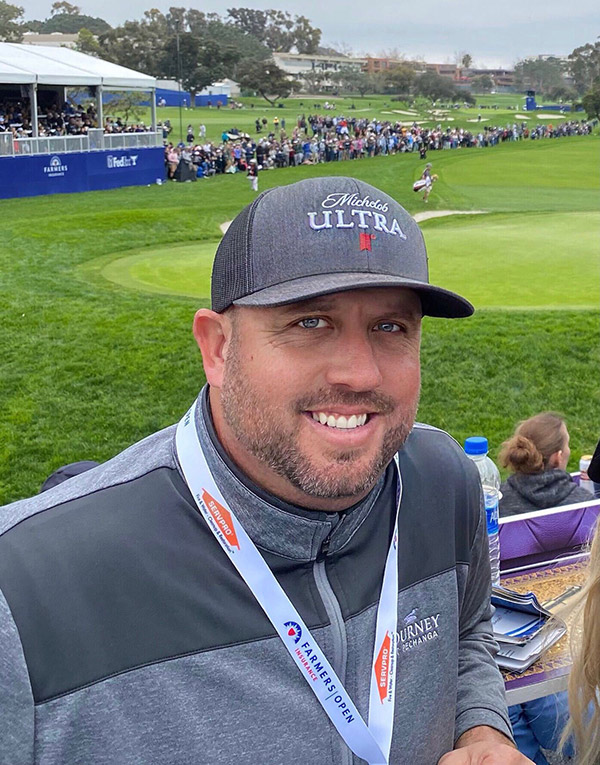 Let’s face it, Randall is famous for being Jayden’s daddy and caddy. While his own game lacks nothing in the power dept., the outcome of each swing is almost always entertaining. No worries though, his Anheuser Busch pipeline never runs dry. 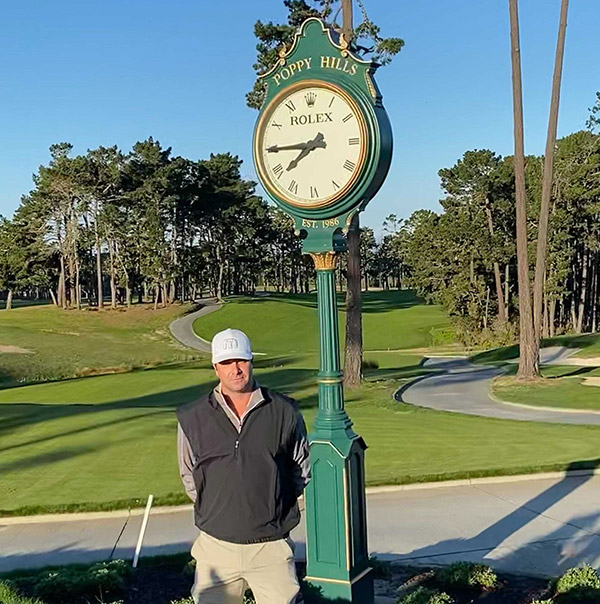 Known for his 3-putt pars, this super competitive and deep-ball driver gets a little shaky with his flat stick. Brian may be quiet, but he also has a super keen radar for the cart girl and can become easily distracted. If you get in his head you have a chance to beat this 10 handicapped fabio. 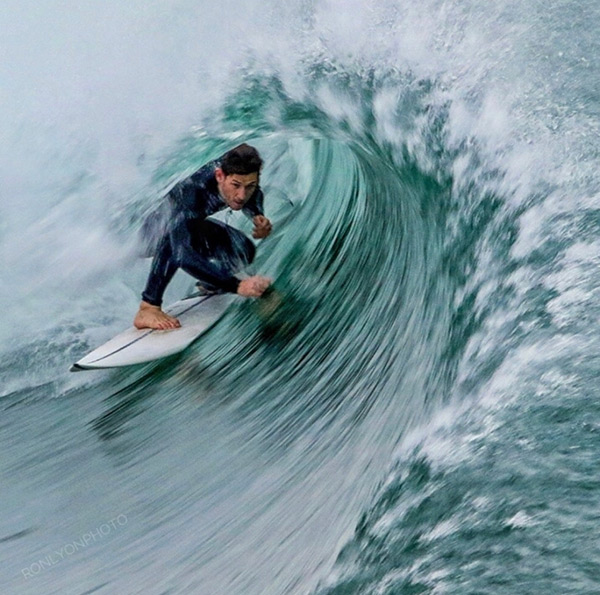 Don't let this rookie fool you! Another one of Coach's protégés, Bobby continues to improve his mid-single-digit handicap with every round he plays. As a new resident of HB, it's difficult to get this kid out of the water. We can only hope that his arms show up tired and that infamous Texas Wedge of his doesn't bury us all. 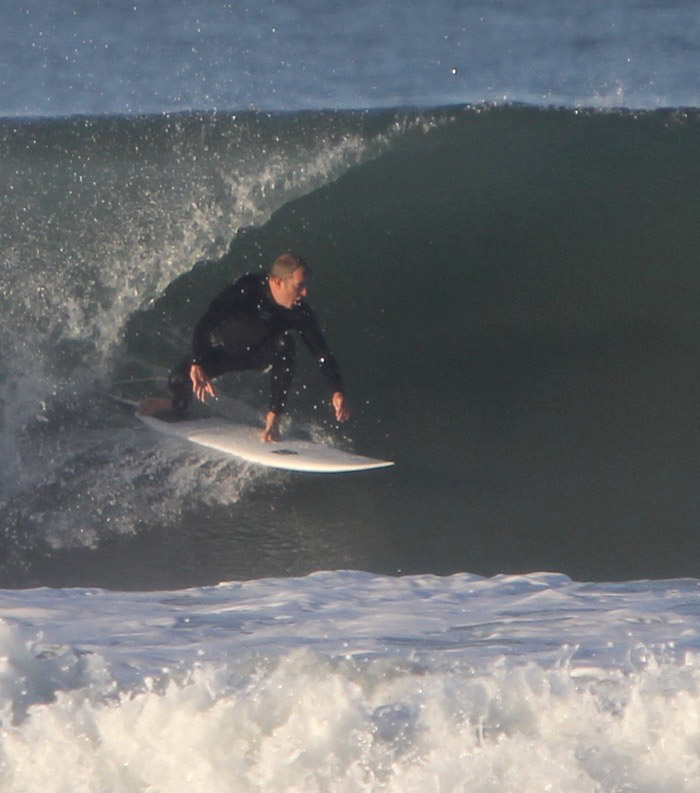 This rookie is a product of the mean streets of Fountain Valley, California. Known as quite the lady killer in the 80’s club scene behind the Orange Curtain, back when Meadowlark Golf Club was a hot spot for underaged partiers. Mark  currently resides in Bonsall, California and is shredding O-Side Harbor on the regular and posting in the low 80’s at courses all over San Diego county. 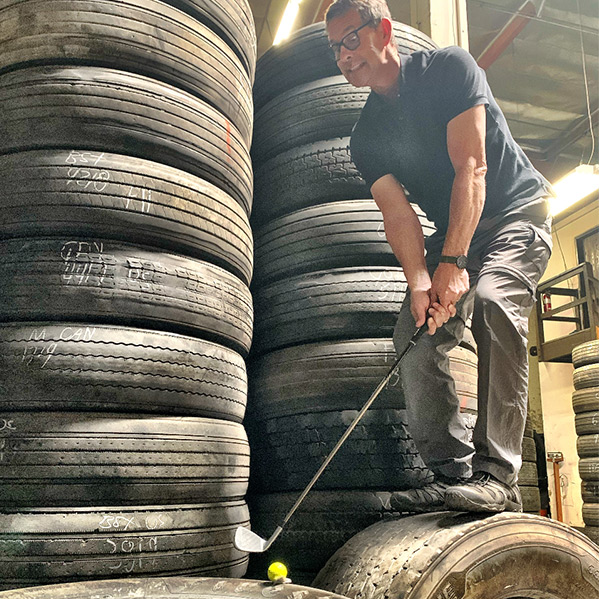 Hailing from N of the 49th eh!
G’s short memory from 54 years of Hockey has hindered his quest to scribe, "G" on the cup.  Playing partners comments of, “never seen that before” only ramp up this RubberMan's hock-U-golf technique which always provides some solid laughs. Looking to lose the slapshot for 4 days, this solid 16hcp may prove to be a wiley handful! 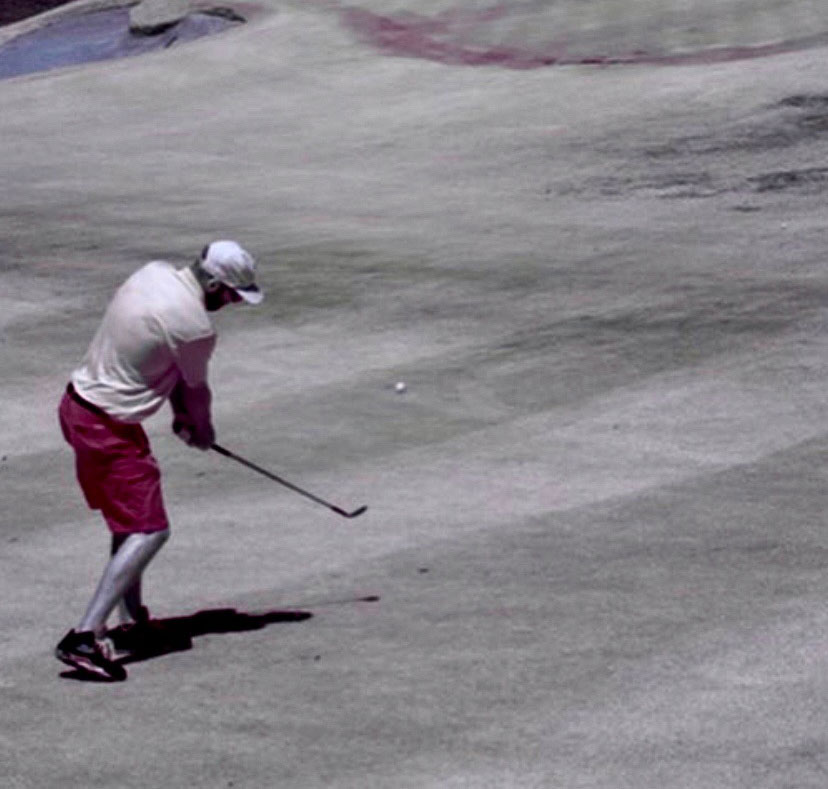 Serg the perv is addicted to golf and looking for a good support group of gamblers, surfers, and degenerates to keep the dream alive. Comin' in to the tourney with a 10 hcp, this rookie threat is trending in the right direction. 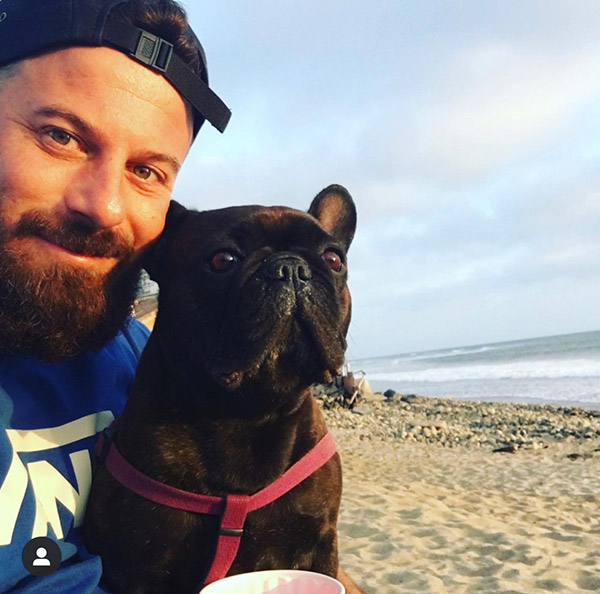 He probably doesn't play as much as the rest of the field does anymore, but don't let that fool you. Nick has clocked-in to numerous golf courses as an occupation and spent many hours working on his "feels." He loves a cold beer or a cocktail while chasing his ball into the bushes. Nick's getting married in October... does he have one last horrah, in him? 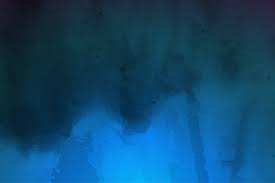